“Neighbors Past and Present” was displayed at the Oshkosh (Wisconsin) Public Library in January and February 2020. The exhibit was augmented with displays of local artifacts including examples of Oshkosh German-American newspapers and an exhibit on the the history of local breweries. A number of programs were offered: 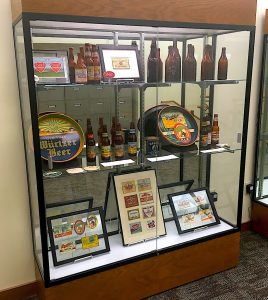 Alan Lareau, Professor Emeritus of German at the University of Wisconsin–Oshkosh, created a special website on “Germans in Oshkosh” that was hosted by the Oshkosh Public Library. Its contents are now made available here. 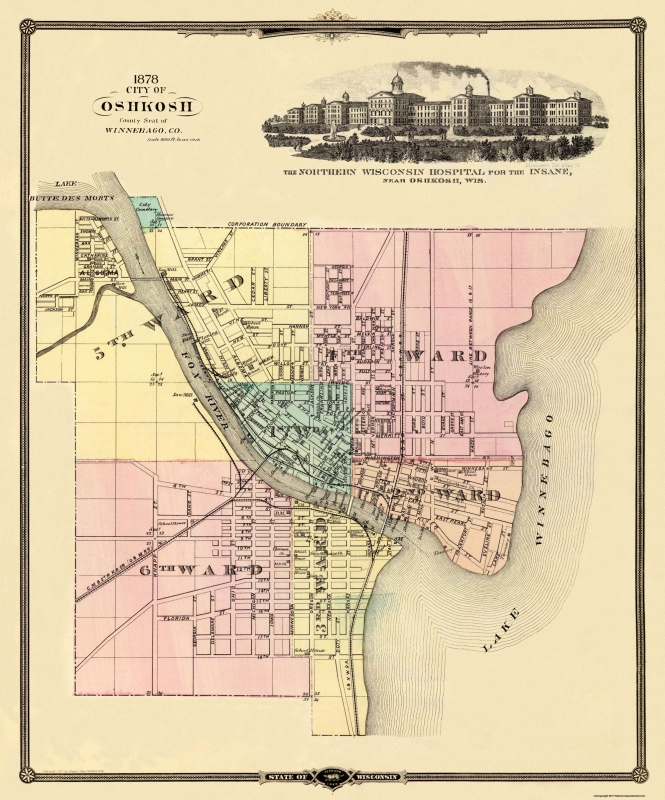 By the late 1880s, over 20% of the population of Winnebago County was German-born. German-speaking immigrants had come here in three waves: from the rural Prussian province of Pomerania in the early 1850s, from villages along the border between Bavaria and Bohemia a few years later, and from German settlements along Russia’s Volga River around 1900. They forged tight-knit communities where they continued to speak their regional dialects, built churches of different denominations, printed German-language newspapers, and kept their traditions alive in clubs and other organizations.

Click on the links below and learn more about the German-American experience in Oshkosh, Wisconsin.