Like other immigrant groups, Germans brought with them their traditions. In Oshkosh, where German-speaking immigrants hailed from such different places as Pomerania on the Baltic Sea, Bohemia in the Austro-Hungarian Empire, and the Volga River region in Russia,  their traditions were especially varied, and have became part of the city’s rich cultural tapestry.

Turners or Turnvereine (gymnastic unions) could be found in every larger German-American community in the nineteenth century. Under the motto “a sound mind in a sound body,” they also served as social and intellectual meeting places. Oshkosh had not one, but two Turner Halls, one on the North Side of the city, the other on the South Side. Click here to read about the history of Oshkosh’s Turners in an article by Thomas J. Rowland in County Fare, the Newsletter of the Winnebago County Historical and Archeological Society, 3rd Quarter, 2017. 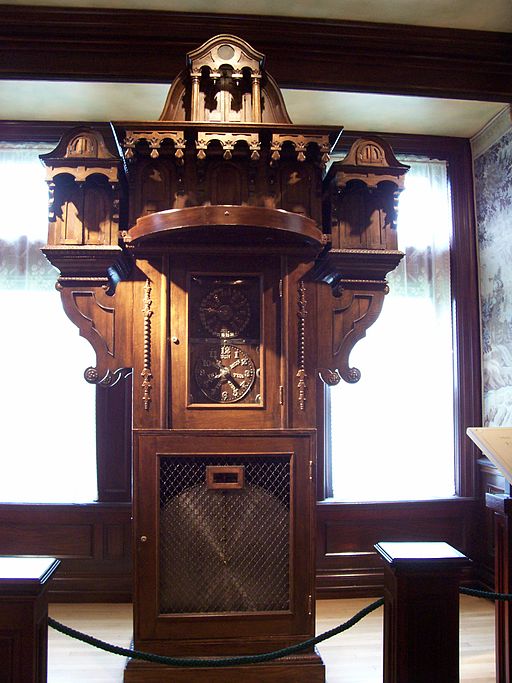 A fine example of German-Wisconsin folk art is an eight-foot tall Apostles Clock , displayed in the Oshkosh Public Museum. It was built in 1895 by Oshkosh resident Mathias Kitz after six years of work. As testament to Mathias’s skills, the clock is completely mechanical, with the entire performance operated by an intricate system of pulleys, weights and springs. At the top of each hour, an angel strikes a gong, illuminating the clock and starting the three-minute spectacle. During the hourly performance, a figurine of Jesus emerges and one by one, the twelve Apostles pass before Him as He raises His arms in blessing. During the procession, guests are treated to a stately tune from the clock’s Regina music box, which can be fitted with some fifty different musical discs ranging from hymns to jigs to Christmas carols. Click here to watch the Apostle Clock show. 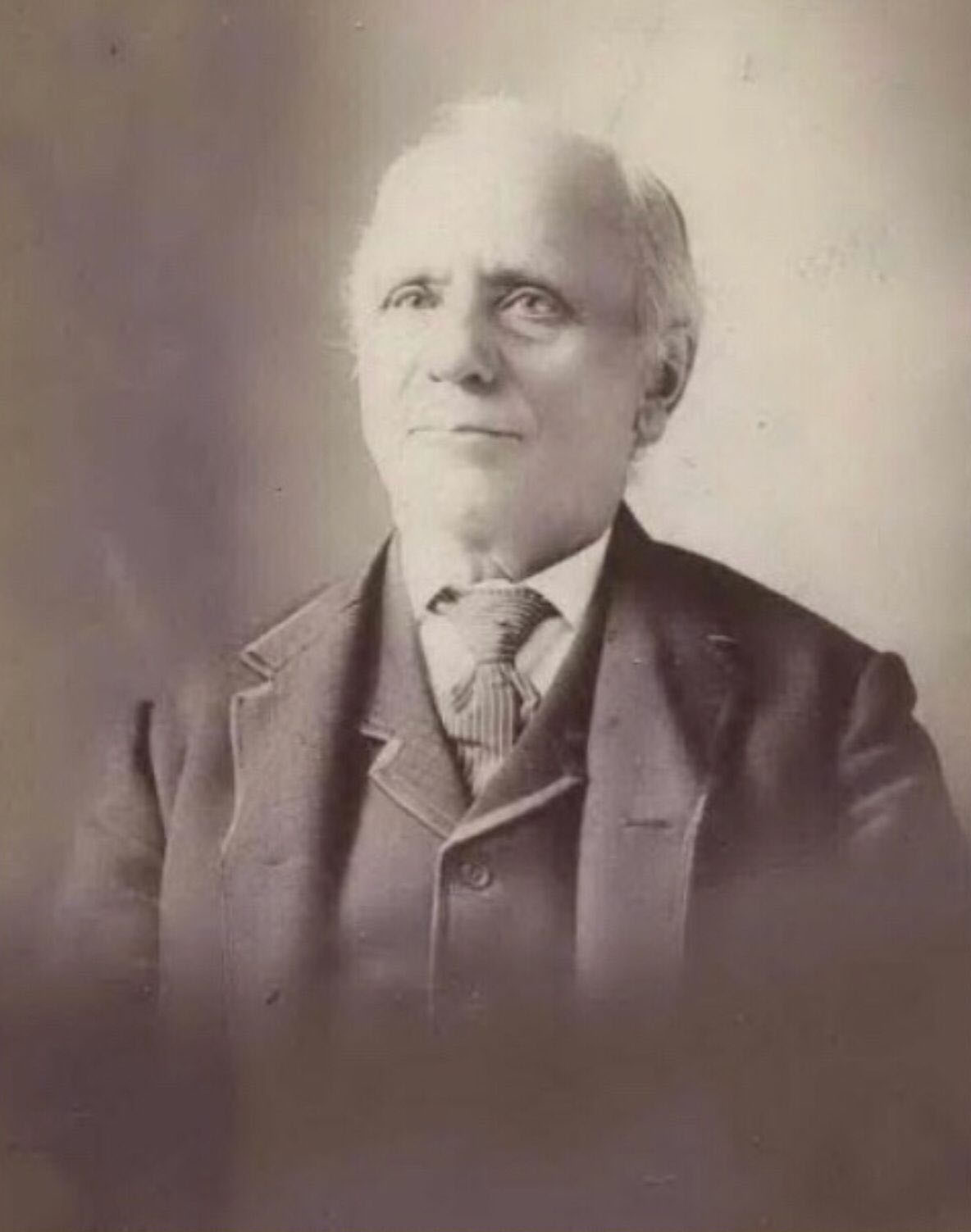 Mathias M. Kitz was born on March 28, 1833 in Duisdorf, Bonn, Prussia (Germany). He was 19 years old when he immigrated with his parents, two sisters, and brother to the Unites States in 1853. Mathias settled in Oshkosh in 1859. He married Johanna Jansen on September 29, 1857 in Toledo, Ohio. The couple would have ten children together. He manufactured furniture in Oshkosh and continued to make furniture until his business was destroyed in the 1875 fire. He then became a foreman in the sash and door department of the Jones & Foster plant. He later established a cigar box factory at the corner of East Irving Avenue and Jefferson Street. His two sons, George A. and Martin H., continued his cigar box business when Mathias retired in circa 1910.  Johanna died on July 2, 1891 and Mathias married a second time, a widow, Caroline M Geschwender Mueller, on August 17, 1893. Mathias Kitz died at the age of 83 in his home at 311 Main Street on September 4, 1922. He is buried in Riverside Cemetery. 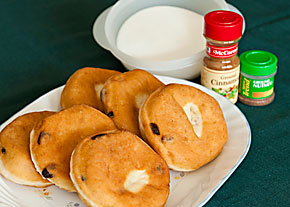 A unique Oshkosh speciality is the grophen, a doughnut-like, fried bread made with flour, raisins, and sometimes mashed potatoes. While the origin of the word is a mystery, it is said to have been brought to the city by the “Highholders,” immigrants from Bohemia. Grophens continue to be a staple at picnics and church gatherings around town, with many families having their own recipes passed down for generations. Read here what the Oshkosh Daily Northwestern wrote on October 14, 1986, about “Improved Products [that] Aid [the Grophen] Bread-Making Art.” The following is a recipe from ‘Jude the Apostle Church’ member Kathy Dodge:

• Turn out on floured board. Knead lightly. Roll out dough 1/2 inch thick and cut with biscuit cutter (without the center hole). Be sure the whole cutter is filled with dough. Stretch sides with fingers to form slight hollow in center.

• Let grophens rise for one hour. Fry in 375° F. deep fat until light brown. While warm, shake grophens in paper bag with sugar. A pinch of nutmeg may be added to the sugar before shaking.

Note: Do not double batches as they do not turn out. Mix a separate batch if more are desired. Originally, grophens were made without mashed potatoes, but they would have to be eaten the same day they were made or they would turn hard. The potatoes keep the dough moist and soft. 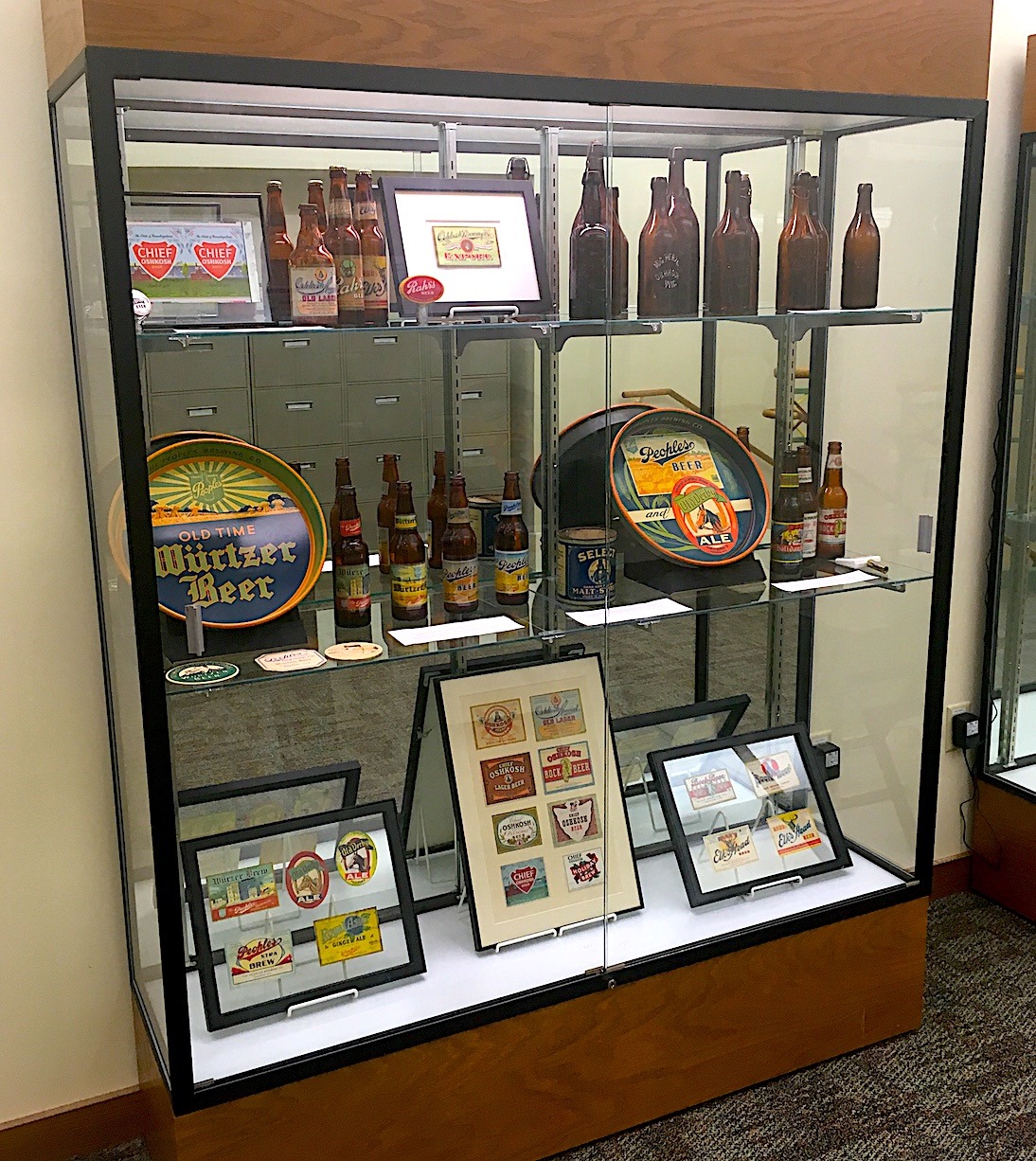 German immigrants not only brought their food traditions to Oshkosh, but also their beer. They favored the lighter lagers, and before long, Oshkosh became a center of Wisconsin beer brewing. It began in the mid-1880s with small breweries in Butte des Morts, Menasha, Neenah, Oshkosh and Winneconne. By the 1950s, breweries such as Walter Brothers, Peoples, and the Oshkosh Brewing Company had a combined output of more than 100,000 barrels of beer annually, and iconic brands like Gem Pilsener and Chief Oshkosh were known across the state.

On the occasion of the display of MKI’s traveling exhibit “Neighbors Past and Present,” the Oshkosh Public Library is showcasing a collection of German brewing artifacts. Read more about the collection  at Oshkoshbeer.blogspot.com.

On the same blog you find the Oshkosh Beer Timeline, the story of Charlotte Ecke who in 1871 became Oshkosh’s first female sole proprietor of a brewery, an Illustrated Story of Oshkosh’s Independent Beer Bottlers, a video about the History of the Rahr Brewing Company, and the story of Wilhelm Kohlhoff, A German Brewer in Oshkosh. 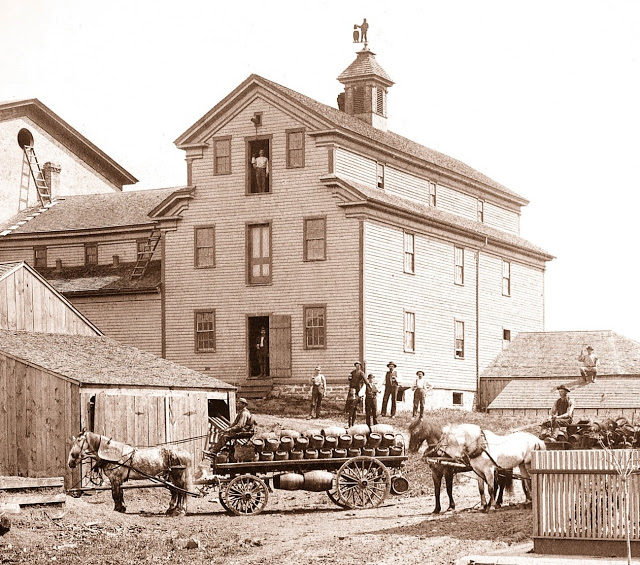 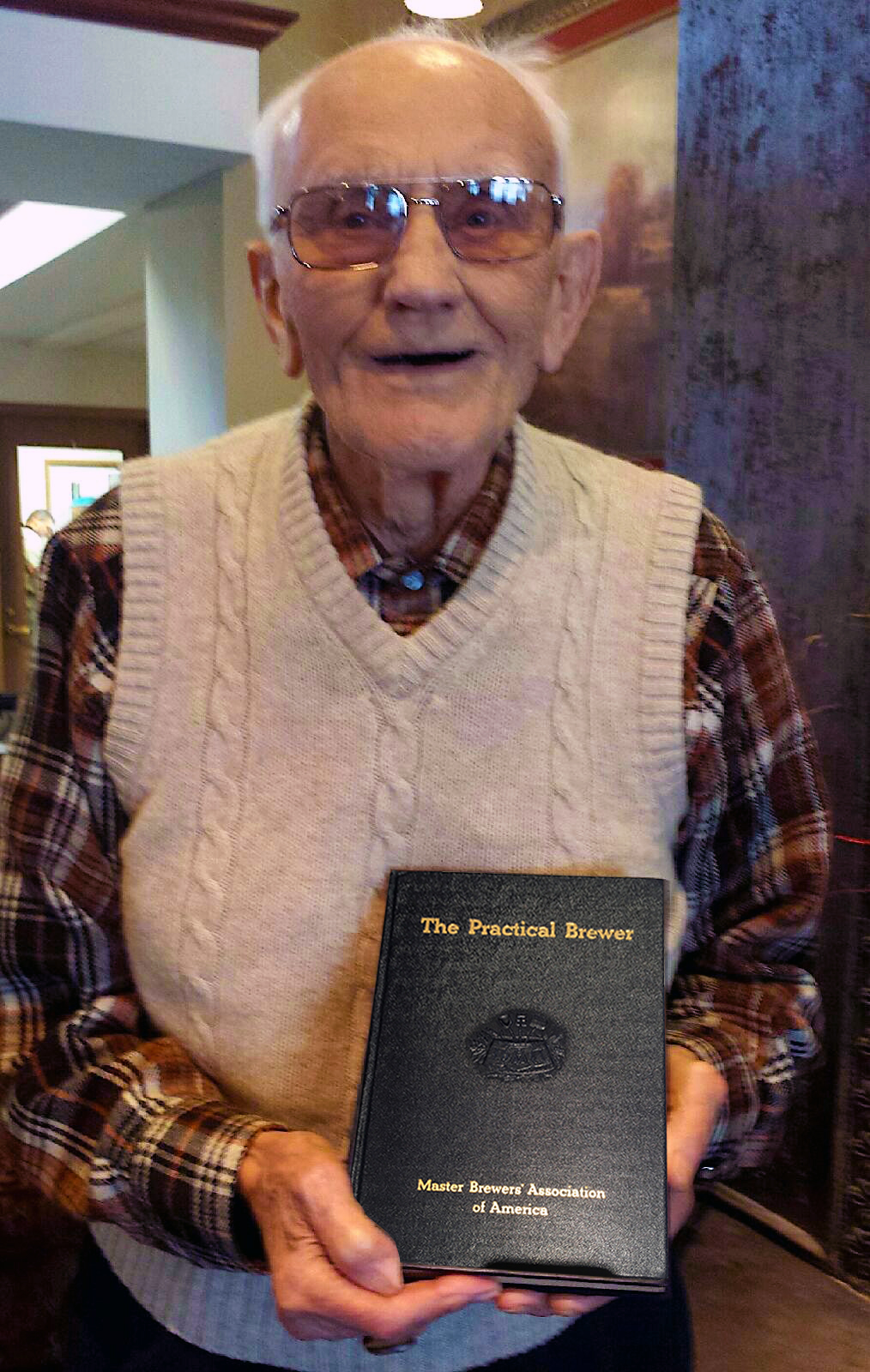 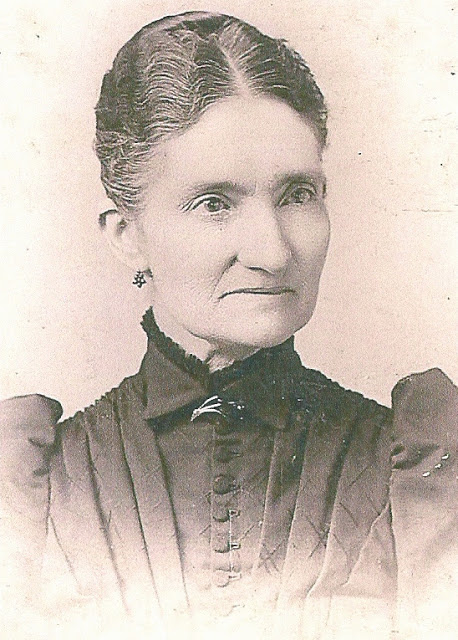