The Max Kade Institute houses the North American German Dialect Archive (NAGDA), which contains several thousand hours of recordings of immigrant dialects from the mid-1940s to the present, making it the leading collection of its kind worldwide. With the support of an Institute of Museum and Library Services (IMLS) grant, MKI digitized all of its recordings, as well as recordings of regional English speakers all across America from the 1960s for the Dictionary of American Regional English (DARE), resulting in German-American and American English Dialects, a project aimed at digitizing, interpreting, and making accessible important fieldwork audio collections capturing a variety of American languages and dialects. 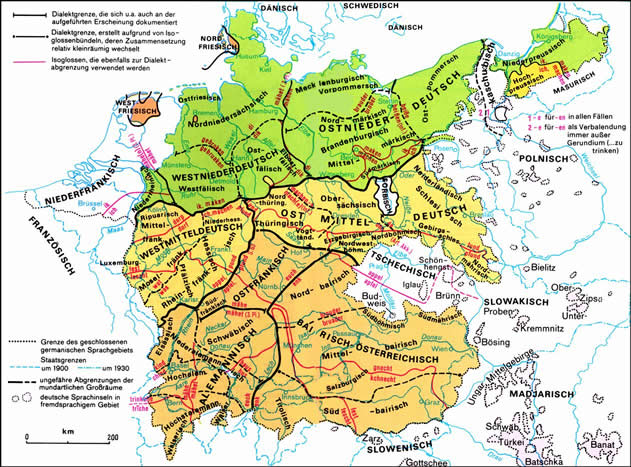 Scholars from UW–Madison and from research institutes around the world use MKI’s audio collection to study specific languages and dialects such as Lëtzebuergisch, Pommersch, Oderbrüchisch, Wisconsin High German, Pennsylvania Dutch, or Texas German, as well as sociolinguistic phenomena in immigrant languages. Other research focuses on the comparison of American materials with the earliest existing recordings of the European “base dialects” in Europe; comparison of patterns of changes across several dialects; and the possible influences of German dialects on Midwestern dialects of English. 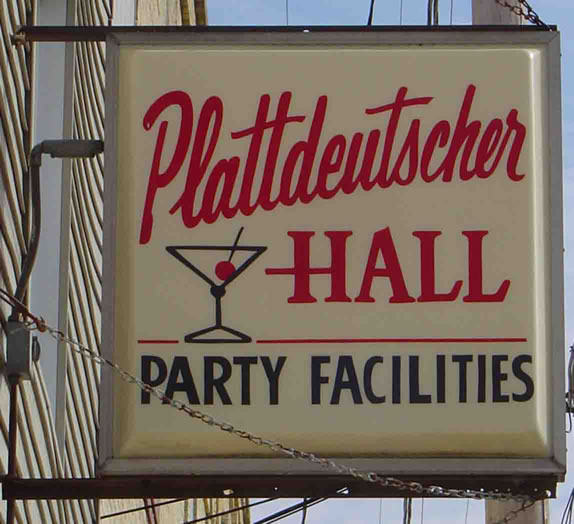 We continue to record German heritage speakers (Americans who still speak the language of their immigrant ancestors) and add those recordings to the NAGDA.