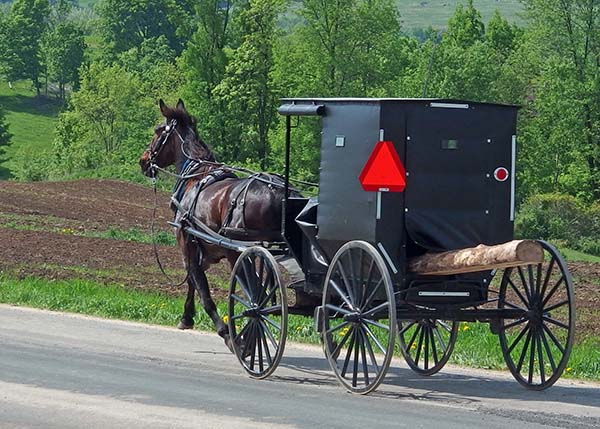 One of the Max Kade Institute’s most requested outreach presentations is Mark Louden’s “Who Are the Amish?”. Mark had several talks scheduled for this spring that, unfortunately, we had to cancel or postpone.

THE AMISH
→ Now that we are all staying at home, we invite you towatch one of Mark’s presentations online, “Who Are the Amish?”, which was presented to members of the Wisconsin Alumni Association on November 9, 2013.

The Old Order Amish are one of the most familiar religious groups in America today. Spread out across thirty-one U.S. states, including Wisconsin, and five Canadian provinces, the Amish population is doubling every twenty years. While many outsiders are aware of certain visible aspects of Amish culture, including their distinctive dress, use of horse-and-buggy for transportation, and limitations on technology, Mark’s presentation explores the faith and values that are at the heart of their society. Along the way it clarifies a number of misunderstandings about the Amish, including many propagated by popular media.

→ To learn more about Amish and Mennonites in Wisconsin check out a panel on the topic that was created as part of the MKI’s traveling exhibit, “Neighbors Past and Present: The Wisconsin German Experience.” 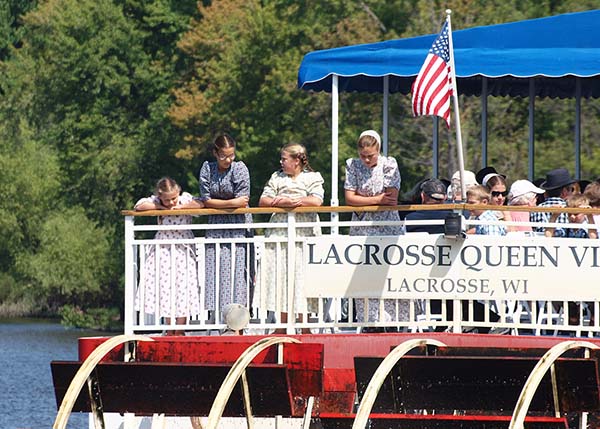 PENNSYLVANIA DUTCH
The Max Kade Institute is home to the Pennsylvania Dutch Documentation Project. Pennsylvania Dutch (Pennsylvania German) is an American language spoken by approximately 400,000 Amish and Old Order Mennonites, including some 25,000 speakers in Wisconsin. It developed through the migration of German speakers from Central Europe, especially the Palatinate, during the eighteenth century. Unlike most other heritage languages in the United States, Pennsylvania Dutch has survived for nearly three centuries without support from institutions or continued migration from abroad.

The PDDP is dedicated to the collection, analysis, and dissemination of Pennsylvania Dutch texts and recordings for the benefit of scholars and the general public. Materials date from the early 1800s to the present, offering a fascinating view of American history from the vantage point of a unique cultural group.

→ Learn more about Pennsylvania Dutch and other German-American language varieties on the MKI website.

→ Listen to recordings of Pennsylvania Dutch speakers on the MKI’s German-American-Dialects site. 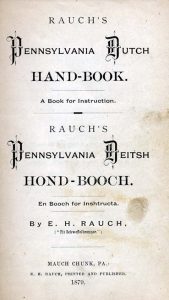 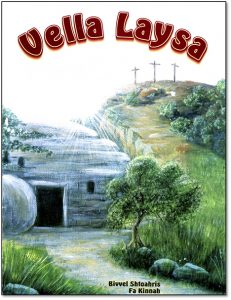 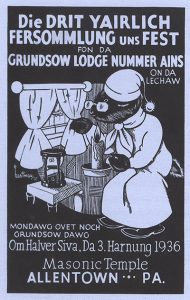 Mark Louden is a fluent speaker of Pennsylvania Dutch and the Alfred. L. Shoemaker, J. William Frey, and Don Yoder Professor of Germanic Linguistics at the University of Wisconsin–Madison. He is the author of Pennsylvania Dutch: The Story of an American Language, which received the 2017 Dale W. Brown Book Award for Outstanding Scholarship in Anabaptist and Pietist Studies.

→ For more information on Pennsylvania Dutch, check out Mark’s website