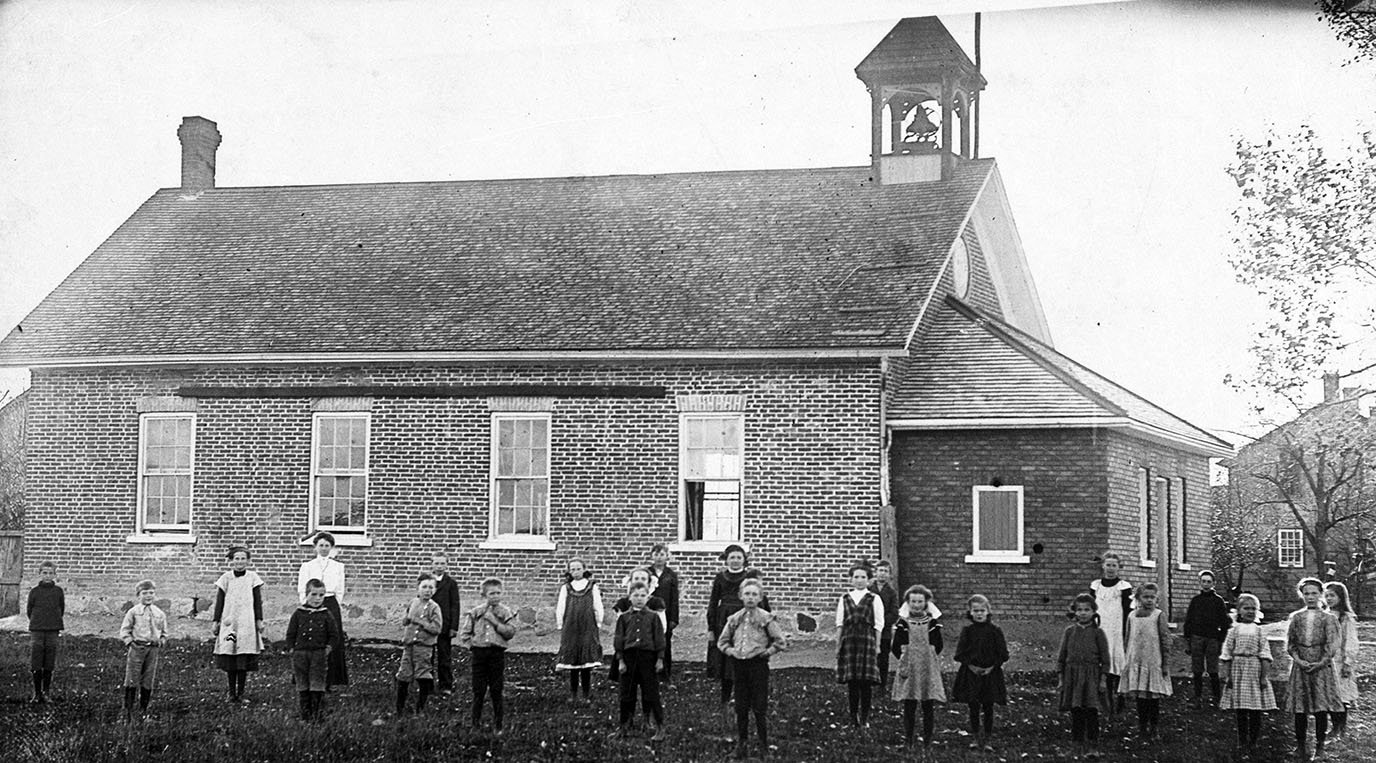 This virtual lecture is free and open to the public!
To receive a link, contact Antje Petty: apetty@wisc.edu

When Anglophones and Francophones debated bilingual education in Ontario from the 1880s to the eve of the First World, they often spoke of German schools. Beginning in the mid-nineteenth century, German stood alongside French and English as one of three possible languages of instruction in the public and Catholic separate schools of the province. Yet starting in the 1880s, a series of cultural policies aimed to ensure that all schools in Ontario taught English, even if it was alongside French or German. With these policies, government officials and politicians increasingly sought to merge cultural and political definitions of belonging, and they embraced the idea that all citizens should share a common language. This talk presents the history of German-language education in Canada’s largest province and its slow removal (long before the First World War) while also tracing some of the origins of Canadian multiculturalism and government attempts to manage that diversity.

Benjamin Bryce is Assistant Professor of history at the University of British Columbia.