Live Virtual Lecture: “On the Road to Prohibition: The Temperance Battle and German-American Brewers” 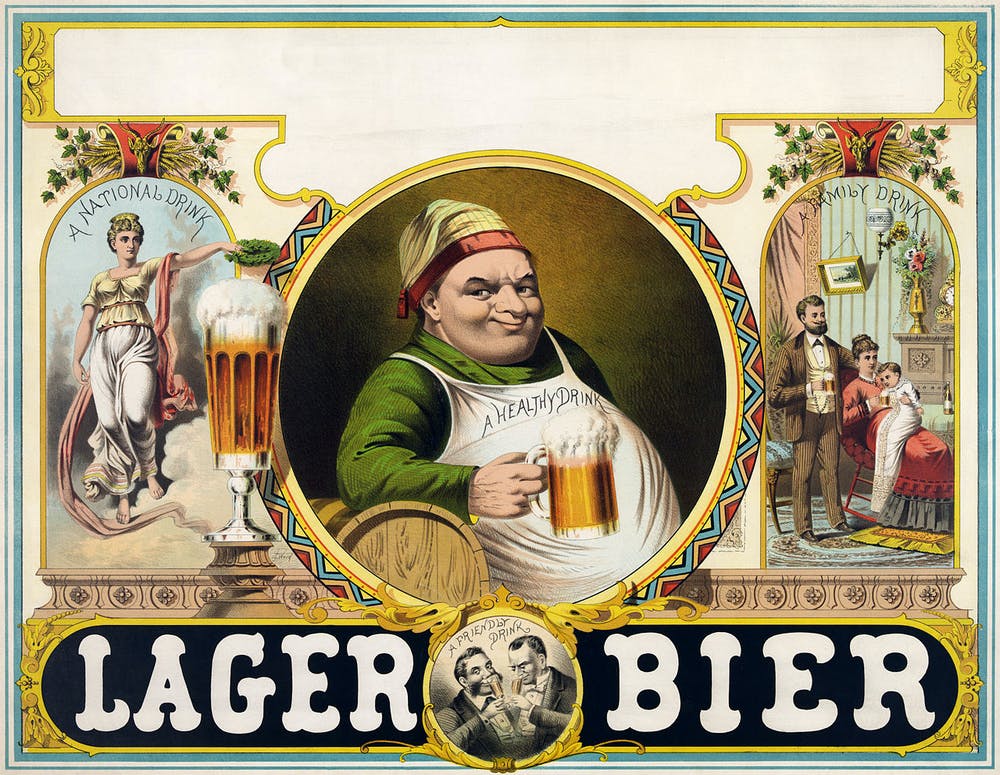 This lecture is available to pre-registrants only. It will NOT be posted online.
​Email Antje Petty  (apetty@wisc.edu) to receive a link to this webinar.
Links will be sent a day before the event.

A hundred years ago, Prohibition was enacted nationwide in the Unites States. This lecture juxtaposes the evolution of the temperance movement with the role of beer and wine in German-American communities.  Special emphasis will be on the Midwest in the period from the founding of the Anti-Saloon League in 1893 until World War I, when German-American brewers became the main target of pro-temperance activists.

Jana Weiß is Associate Professor of History at the Westfälische Wilhelms-Universität Münster (Germany). Her research focuses on the interplay of technology, race, religion, and human migration in nineteenth- and twentieth-century America. Dr. Weiß’s current research project examines the lager beer revolution in the U.S., led by German-American brewers.